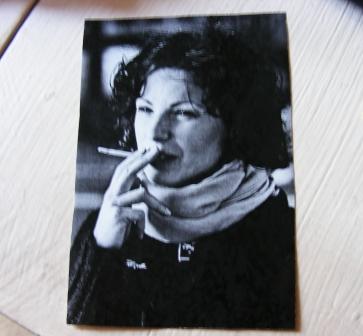 It’s often a struggle to bring a character alive the first time they appear in a book. Here’s one of the things I do

I once made Alan Titchmarsh the Prime Minister of Canada.

I hope he’d be amused to know that, and let me make it clear that it was only in the privacy of my study and the pages I was writing. I was ghosting a novel and needed to drum up a distinguished-looking presence for a few scenes. I didn’t have an internet connection to look up the real PM so I flicked through a magazine, happened on a picture of gardening broadcaster and novelist Mr Titchmarsh – and the vibe from it was exactly what I needed. The Prime Minister of Canada came alive on the page.

One of the things that can trip us up when we’re writing a scene is when we need to describe something we haven’t yet given any thought to. It’s easy enough to get visual prompts for physical places. But characters – who don’t really exist except in our heads – can be tougher. 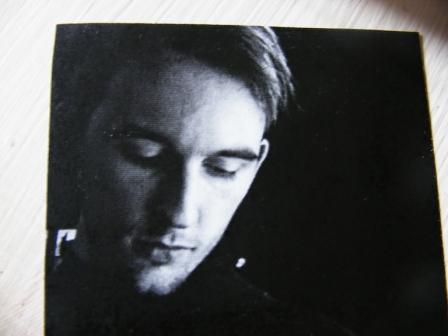 Stephanie Ebbert of the blog Beyond The Margins wrote a short while ago about finding a picture of someone who looks like the character in your WIP. I’ve been doing this for years. I hoard faces for future use, a mugshot gallery of people I want to cast in novels. It’s rarely about such literal characteristics as eye colour and nose shape. I choose them for their expression – something that suggests the way they talk, what they care about and who they will be friends with.

Mr Titchmarsh is an unusual addition to my mugshot library. Most of them are not famous folk, as they come with obvious associations. What I’m looking for is someone into whom my character can descend, like a spirit, or someone who already carries an essence of them. I’m probably the only person who is fascinated by magazine pictures of people I do not know at all, wondering if they could inhabit one of my worlds. Flickr’s another great resource too. 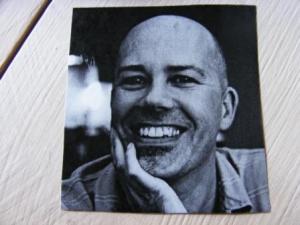 The pictures with this post are some of the characters from my literary novel, My Memories of a Future Life. I’ve long forgotten who they really are or where I found them. Now they are a pianist, a hypnotist and an artist and their destinies are intricately connected.

Do you have pictures of your main characters? If you do, let’s try an experiment – post them on your blog, if copyright or confidentiality allows – and post a link in the comments.

In the meantime, ladies and gentlemen, I present to you… the Prime Minister of Canada.

This entry was posted on May 1, 2011, 6:48 pm and is filed under Creating a character, Inspirations Scrapbook, Writer basics 101. You can follow any responses to this entry through RSS 2.0. You can leave a response, or trackback from your own site.