The three ages of becoming a writer 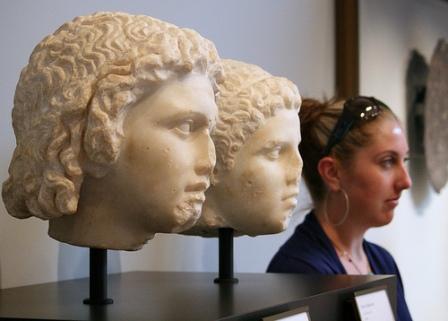 Was writing so easy when you started? If you’re bogged down by all the techniques you don’t know and it’s squashing the life out of your writing, this post is for you

I used to take singing lessons. I’d always loved belting out a tune, and being rather a perfectionist I wanted to do it well. I sailed through the basics and was sent to an advanced teacher. Then the trouble started. She had been a child prodigy and had been coached, much like a Russian gymnast, to do nothing but her art. So she was entirely intolerant of imperfection.

I’d open my mouth and she’d say ‘your tongue’s in the wrong place’. And I hadn’t even made a sound. Tongues, by the way, are not just the flappy thing you can see. They go all the way down your throat and have to be kept flat. Pretty soon I was so bamboozled by the invisible anatomy that had to be under conscious control that I couldn’t sing at all. Not even a good holler in the bath, because I had a weight of bad habits to eradicate. What used to be so natural became impossible.

I stopped. Gradually the desire to sing came back. I started experimenting with the techniques she’d tried to din into me. I built a singing technique for myself, enjoyed making musical noise again, fortified (and amplified) with what I understood. Now, as friends will attest, just don’t let me start.

I meet a lot of writers who are flailing in that uncomfortable middle area. They began with ideas to express, stories to tell and a joy of playing on the page. Then they learned how many undesirable habits they had and how much they needed to unlearn. Making a scene instead of summarising. Structuring properly. Making our heroes heroic and believable. Not using adverbs. Thousands of criticisms that tell them they know nothing about the activity that used to bring them joy. Pretty soon, they aren’t trusting any of their instincts – or even letting them speak at all. Or they’ve lost faith in the book they’re writing.

But if we carry on, we come out into the third stage. One day, we find we’re kicking back and writing as ourselves again. We’re not thinking about rules any more. They’re not strictures into which we are trying to fit. They are tools we are going to use in our own way to make our individual novels. We know them as well as we know our mother tongue.

And, tongues notwithstanding, we’re singing on the page again.

Thank you, pink_fish13, for the picture.

I’ve said there are three stages to becoming a writer. Perhaps there are more. What do you think?

This entry was posted on May 8, 2011, 2:54 pm and is filed under Inspirations Scrapbook, The writing business, Writer basics 101. You can follow any responses to this entry through RSS 2.0. You can leave a response, or trackback from your own site.