Are you writing the wrong genre? 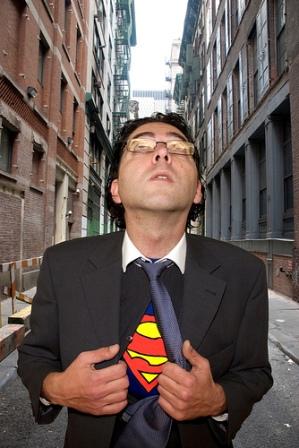 We all have strengths and weaknesses in our writing, but are yours telling you something about the kind of novel you should write?

I was critiquing a manuscript recently and as with all drafts, there were areas that sang beautifully and others that needed more work. Some types of scene came to life in a three-dimensional, gut-pummelling experience. Others trotted through at a distance as though the writer was including them dutifully but wasn’t interested in them. (And this distance wasn’t deliberate; sometimes we use these techniques for specific effects but that wasn’t what was going on here.)

Of course you know what I’m going to say. If you’re not interested in writing a scene, the reader won’t be interested in reading it. Either don’t bother or find something in the scene to engage you.

How to pep yourself up

Perhaps you don’t feel very sure of the content. Ask yourself – what are you not sure of? Do you need to do more research to bring it to life – for instance, if it’s a new location you don’t know well? Or do the characters need more to do beyond the main goal of the scene?

Or maybe you know full well what’s going to happen but you’d rather get to the next interesting bit. In which case, you either need to generate something in the scene that excites you (for instance, add conflict, twist events an unusual way) – or do something else entirely, no matter how inconvenient that seems.

But listen to the voice that tells you you’re unengaged. It’s telling you for your own good.

But this client’s manuscript was different. It was a thriller, but the author wasn’t engaged by his chases, backstabbing, skulking and close shaves with assassins. All of these were competent and well planned, but told at a summarised distance. I showed him how to make them ping off the page, of course. But he came to life, all by himself, in spectacular fashion in an extraordinary near-drowning scene, where the character has a haunting, hallucinatory encounter with the people stalking his psyche from his past. It was as though another book was trying to fight its way out of the one he thought he was writing. And one that was much more real to him.

This is, I suppose, one of the mysteries of writing. Just as parents have to let children be who they are rather than who they can be moulded into, writers sometimes have to let their true genre bust out by itself. Inconvenient though that might be if you think you’re writing a straightforward, saleable genre novel.

Is your book telling you you haven’t yet found the right genre?

Thank you, Iko, for the picture. Coming August 30: My Memories of a Future Life.

I’m fascinated to know if anyone else has done this. Have you tried to write one sort of novel and found you naturally wrote another?

This entry was posted on August 14, 2011, 10:56 am and is filed under Inspirations Scrapbook, The writing business, Writer basics 101. You can follow any responses to this entry through RSS 2.0. You can leave a response, or trackback from your own site.