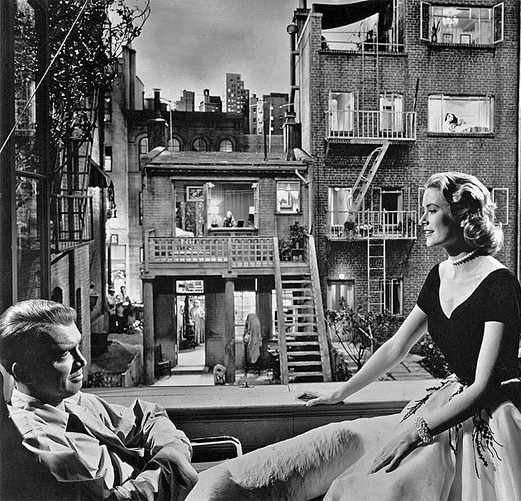 I’ve had this interesting question from Robert Scanlon:

‘What are your views on head-hopping? In my steep learning curve, I gathered it was frowned upon (maybe just for newbies?).

Head-hopping. First of all, what’s Robert talking about?

All narratives have a point of view – the ‘eyes’ through which a story is told. It might be a dispassionate third-person camera following everyone. It might be a more involved third person account with insights into one or more characters’ thoughts and feelings (close third). It might be first person, where there is only one person’s experience.

Head-hopping is where the point of view changes. It’s not always verboten – we’ll come to that. But it’s often done unintentionally – and when it is, it can cause a logic hiccup. It can even kick the reader right out of the story.

It’s easiest to spot POV slips in first-person stories, where the narrator describes something they couldn’t possibly know or experience – another person’s intentions, or an event they aren’t present at. (Indeed, this is usually where writers realise the limitations of first-person narration. And so the character finds a diary or a secret blog…)

Head-hopping problems are not confined to first person (or close third), though. A third-person scene might be following one character’s experience, then slip into a perspective that somehow doesn’t fit. Maybe it’s just a paragraph, or a line. It’s often hard to spot. If you asked the reader what was wrong they might not be able to explain it. But they’ll sense something’s off and they’ll disengage from you.

However, point of view shifts aren’t bad per se. In most novels we need to accommodate a lot of characters and their stories. Here’s part 2 of Robert’s question:

I’ve been reading a lot of Stephen King, and my word, does he head-hop! Is that because he is such a good storyteller? Or should he be advised to avoid this? (I can write to him and let him know…)

Hah! It’s a while since I read Stephen King, and the chances are even slimmer that I’ve read the same Stephen King as you, Robert! But some general points.

He might indeed have got it wrong. All writers have blind spots. And it’s entirely possible that he wasn’t edited rigorously.

The only way to tell? When you notice it, ask yourself if it was an inconsistency that shook you out of the story, even slightly. A good POV shift keeps you immersed.

Let’s explore a few ways to shift point of view and do it well.

New chapters – a new point of view gets a new chapter. You might even write some chapters first person and some third – as Deborah Moggach does in Tulip Fever. In each she follows one character’s experience closely. And if two of the principals share a scene? She writes one chapter from one point of view, and revisits the event in a separate chapter for the other person’s. She always remains disciplined about which point of view she is following. Charles Dickens writes some of Bleak House in first person, following the experience of Esther Summerson. Her honest, diary-like narrative is a warm contrast to the conniving characters in the Dickens-narrated sections.

Shift within the scene – yes you can get away with it, if you are well behaved. You might:

(There’s more about point of view in my characters book)

What we leave out

One of the keys to point of view is judging what to leave out. The writer always knows a lot more than the reader. We know every main character’s thoughts, back story, front story. And that’s why it’s hard to spot head-hopping in our own work – because we make the mental switch without realising. But the reader can’t. They get lost, even if only by a micron.

All points of view have their limitations and boundaries. We have to write within them.

Robert says: In my first book, I found some errors where there was a transfer of POV. When I edited them to stick to the main POV, I thought it read better.

Amen. And this is why: when you begin a story, you establish a set of conventions. In the same way as we set up rules about the story world (whether it’s realistic contemporary, medieval with magic etc) we also set up rules for how we will tell it. If we’re going to shift between experiences, we establish the pattern from the earliest chapters. If we break that pattern, it disturbs the flow. Of course, we might use that to disorientate or shock – imagine a story where the surprise appearance of a new narrator might cause delicious mayhem. That’s the head-hopping principle – used for deliberate impact.

Skilful writers never fumble the reader’s experience. And point of view is a potent storytelling tool.

Thanks for the Rear Window pic x-ray delta one

Do you have problems with POV and head-hopping? Do you have examples of when it’s been used to create an interesting effect – or writers who seem to be getting away – gasp – uncorrected? Share in the comments!

NEWS The audiobook of My Memories of a Future Life is now live! You can find it on Audible in the US and the UK. If you’re thinking of trying out Audible for the first time, you can get the novel free when you sign up. It will also be on iTunes but that takes a little longer to percolate.

If you’re thinking of making an audiobook yourself, either with ACX or by some other means, you might find my posts about the process helpful.