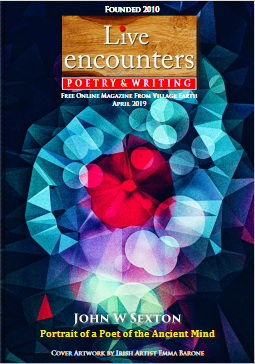 A few weeks ago, Mark Ulyseas asked me to contribute to his poetry and writing magazine, Live Encounters (Mark has an adventurous history as a ghostwriter, advertising copywriter, newspaper columnist, photographer, traveller, author and he wears a great hat).

To begin with, I didn’t have a clue what I’d write about, but a contribution in the March issue caught my eye: My Phone, My Life by photographer Jill Gocher.

Aha, I thought. I do have something to say. With full respect to Jill, whose photos are enchanting, here it is. Although I adore the internet, I am Not A Phone Person.

In the piece, I mention a conversation with a friend, Caroline. When she read the article she said: ‘You missed out the part where I was banging my fist on the table and shrilly screaming “When I win the lottery I will buy you a smartphone and MAKE you use it!” ‘

Maybe you’re a phone person, maybe you’re not. Anyway, if you want to join the conversation, the piece is here and you can comment (like Caroline or not) here!

Posted by Roz Morris @Roz_Morris in How to write a book, Rewriting, The writing business on August 13, 2017 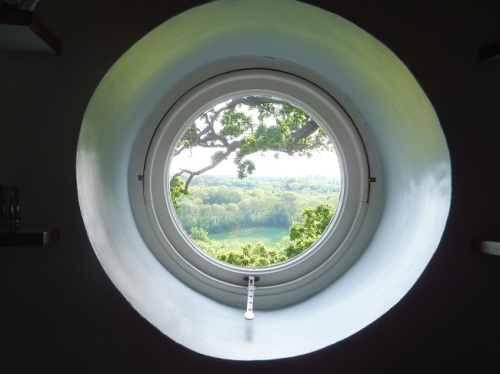 If you get my newsletter or follow me on Facebook or Google+ you’ll have seen dancing and jubilation as Not Quite Lost is finally ready for general parading and pre-order.

It’s certainly been a new kind of writing experience, because, of course, I didn’t have the freedom to invent. (Why? It’s non-fiction. More here.) This set some interesting boundaries for revision.

The pieces that were easiest to edit were the amusing mishaps  – mostly involving idiotic use of cars. Also easy were the fragments about people and places that were intriguing and mysterious. But other pieces gave me more difficulty, refused to spring into shape for a long time. They fell flat for my wise and ruthless beta-readers. ‘You lost my attention here,’ said one of them. But… but….. but… I thought.  There’s something in that story.

When a piece in a novel isn’t working but my gut tells me I want it in the book, I change the circumstances, add pressures in the characters’ lives or give the event to another set of people. Clearly I couldn’t do that in Not Quite Lost. It must stick to the truth. You can change details of people to prevent them being identified, but you can’t change events. You’re stuck with them.

So what do you do?

I’ve edited memoirs and I recognised the situation. If an incident seemed to lack significance but the writer insisted on keeping it, we dug deeper. Why did it matter? There was a subsurface process, a thing that had to be uncovered and examined. These rewritten rejects often became the most surprising and beguiling parts of the story. In short-form memoir, they go by another name – the personal essay. I had failed to recognise that some of the pieces in Not Quite Lost were personal essays as well as travel tales.

This week I heard Ann Patchett being interviewed on Radio 4’s Book Club about her novel Bel Canto. One of the points discussed is how each character is like an onion, losing a layer each day until they’re down to the core.

And in the good tradition of ending explorations and arriving where we started, knowing it for the first time, we come full circle to fiction.

My diversion into narrative non-fiction has, at times, felt like writing pieces of a novel. It’s also given me a sharper view of a quality I value in literary fiction. ‘Literary’ is a slippery thing to define, and I enjoy playing with fresh interpretations. So my current favourite definition is that a literary novel is, in some ways, like a personal essay for the characters, peeling away a skin at a time.

Anyway, Not Quite Lost: Travels Without A Sense of Direction is now available. And it looks like this. 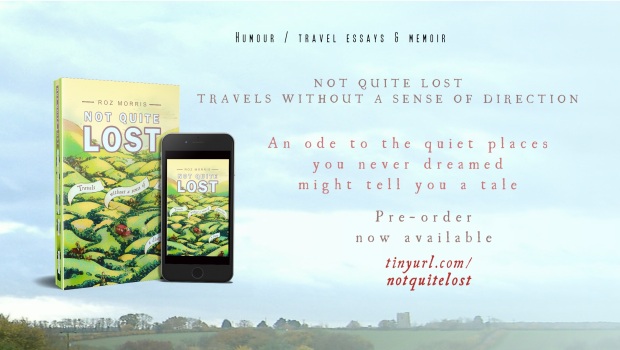